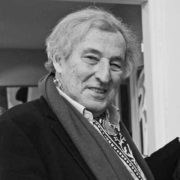 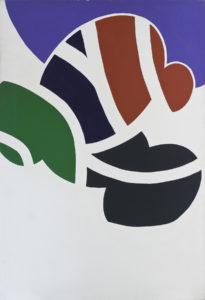 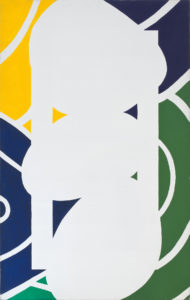 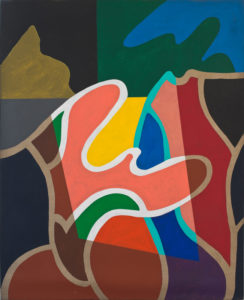 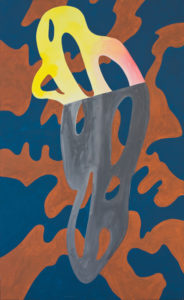 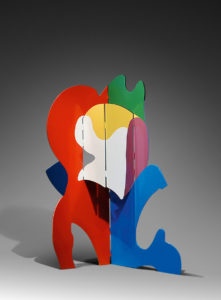 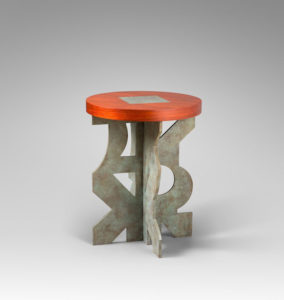 This major artist enjoys making incursions in other areas leading him to go beyond certain boundaries between painting and the other arts. His Cloud table, icon of the 70s and produced by the interior designer Henri Samuel, is the perfect illustration of this. His 1970s’ tables achieved over 200,000 usd at Chrisities en 2011 and at Sothebys in 2013.

His works can be found in important private and international collection. His monumental pieces can be admired throughout the world: in Paris or in Tokyo, at the Hakone Museum, in Quito or in the Middle East.

In 1990, the Museum of Decorative Arts in Paris presented an important retrospective about this major contemporary French artist, member of the prestigious French Académie des Beaux-Arts. 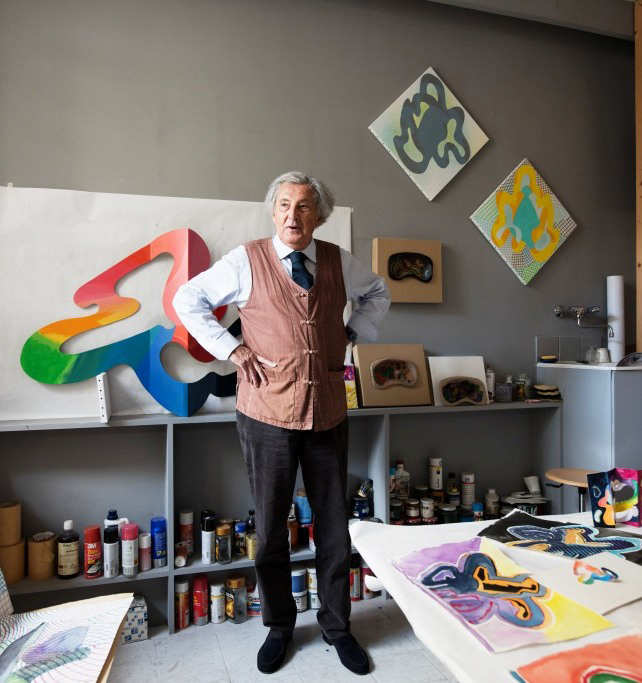 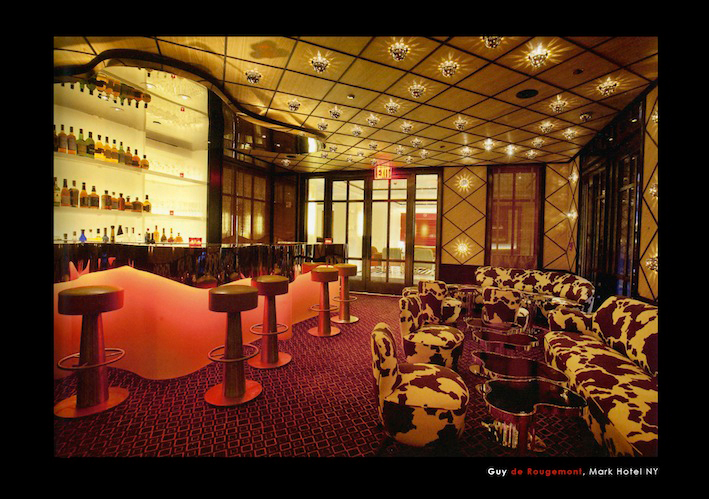 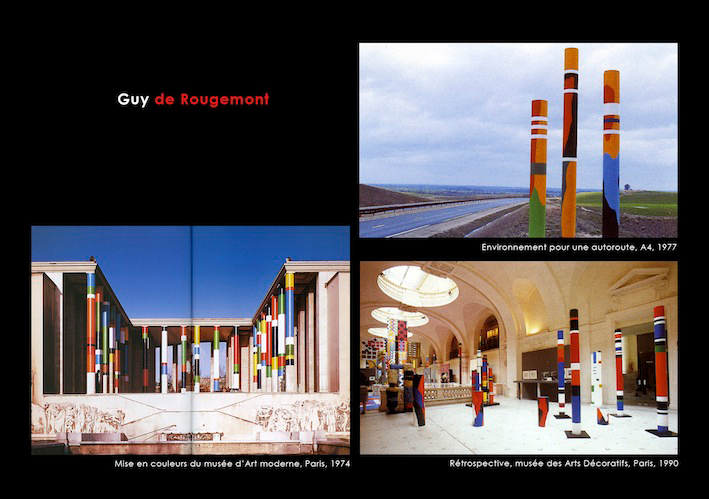