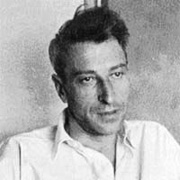 Nicolas de Staël (Nicolaï Vladimirovitch Staël von Holstein), was born in 1914 in St Petersbourg, and died in 1955 in Antibes. He was trained in Brussels Beaux Arts School.

This Russian Artist is famous for his abstracted landscapes with thick paint layers. Nicolas’ career began in 1940 and ended at his death in 1955. During this period he painted over 1000 canvas inspired by artistic movements like Postimpressionism, Nabi and Fauvism.

Before settling in Paris, Nicolas de Stael travelled to Italy, Holland and Spain. In 1930, he organized his first exhibitions. In 1939 he joined the Légion Etrangère for 2 years. In the 40’s, he began to paint abstracted compositions inspired by his meeting with Robert Delaunay and Georges Braque.

Exceeding the opposition between abstraction and figuration, Nicolas de Stael developed very quickly an international reputation. In 1949, The National Museum of Modern Arts in Paris acquired one of his artwork. From 1942, his paintings became more and more figurative. Nicolas de Stael is exhibited in London, in Paris and New York. In 1954, he moved to Antibes. Because of an unhappy love affair he killed himself at 41 years old.

In 2003, Centre Pompidou presented a Nicolas de Stael retrospective, as the Gianadda de Martigny foundation in 2010. The Ermitage museum in Saint-Pétersbourg organized an exhibition in 2003-2004.

In 2014, the museum André Malraux of Modern Art in Havre presented a Nicolas de Stael exhibition for the centenary of the artist’s birth. 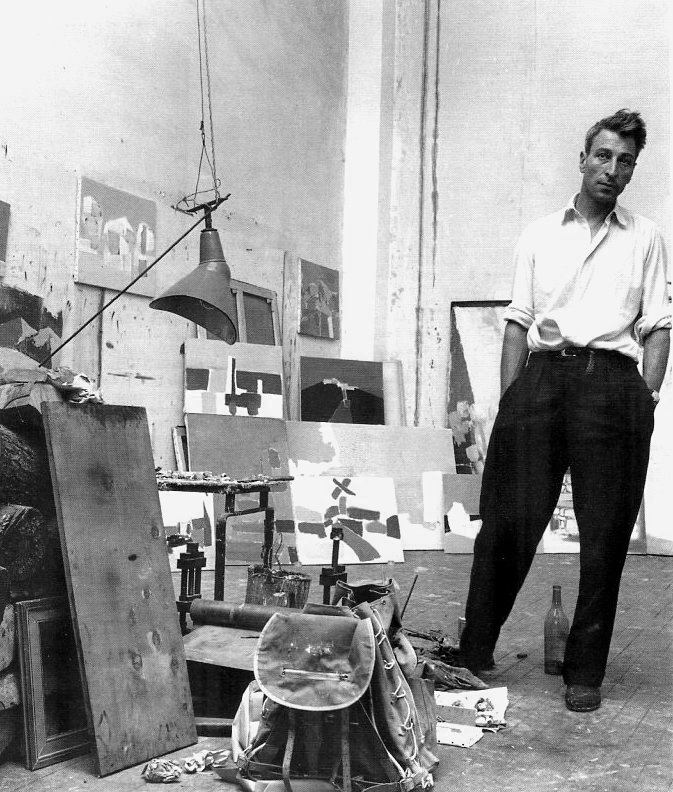