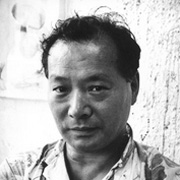 Walasse Ting (Chinese: 丁雄泉, October 13, 1929 – May 17, 2010) was a Chinese-American visual artist and poet. His colorful paintings have attracted critical admiration and a popular following. Common subjects include nude women and cats, birds and other animals.

He was born in Shanghai in 1929. He left China in 1946 and lived for a while in Hong Kong, then settled in Paris in 1952. There, he associated with artists such as Karel Appel, Asger Jorn, and Pierre Alechinsky, members of the avant-garde group, CoBrA.

In 1957, he moved to the United States, and settled in New York where his work was influenced by pop art and abstract expressionism. He began primarily as an abstract artist, but the bulk of his work since the mid- 1970s has been described as popular figuratism, with broad areas of color painted with a Chinese brush and acrylic paint.

He lived in Amsterdam in the 1990s, but regularly moved between there and New York.

He is the author of 13 books, including “All in my Head” (Walasse Ting & Roland Topor, 1974) and “One Cent Life” (E.W Kornfeld, 1964) a portfolio of 62 original lithographs by 28 artists, including Andy Warhol, Roy Lichtenstein, Tom Wesselmann, James Rosenquist, Asger Jorn, Pierre Alechinsky, Karel Appel, Kiki Kogelnik, Joan Mitchell and Sam Francis.

He won the Guggenheim Fellowship Award (for Drawing) in 1970
He was sometimes referred to by his Chinese name “丁雄泉” or its various romanizations : Ding Xiongquan or Ting Hsiung-ch’uan. 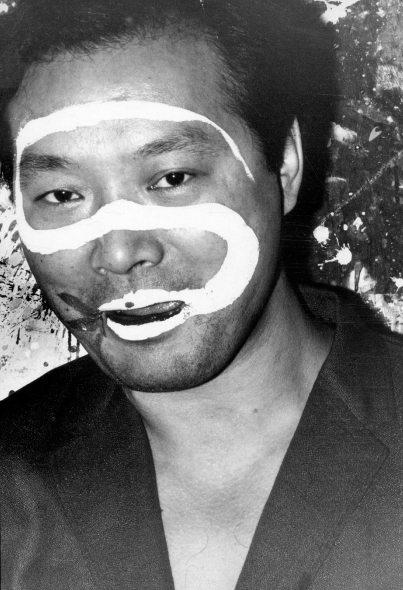