After a few years working in modern art in Paris, Aliénor Prouvost decided to realize her dream : to found her own gallery in the heart of the European capital.

In March 2019, she opened the doors of the 64 Washington Street in the beautiful Châtelain area.

The gallery works with the heirs of major artists. These long-term partnerships with artists estates allow the gallery to contribute actively to the recognition of their works.

Especially conscious of a modern vision of its role, the gallery is also involved in rethinking the history of art, honing views, aimed at collectors as well as public and private institutions. 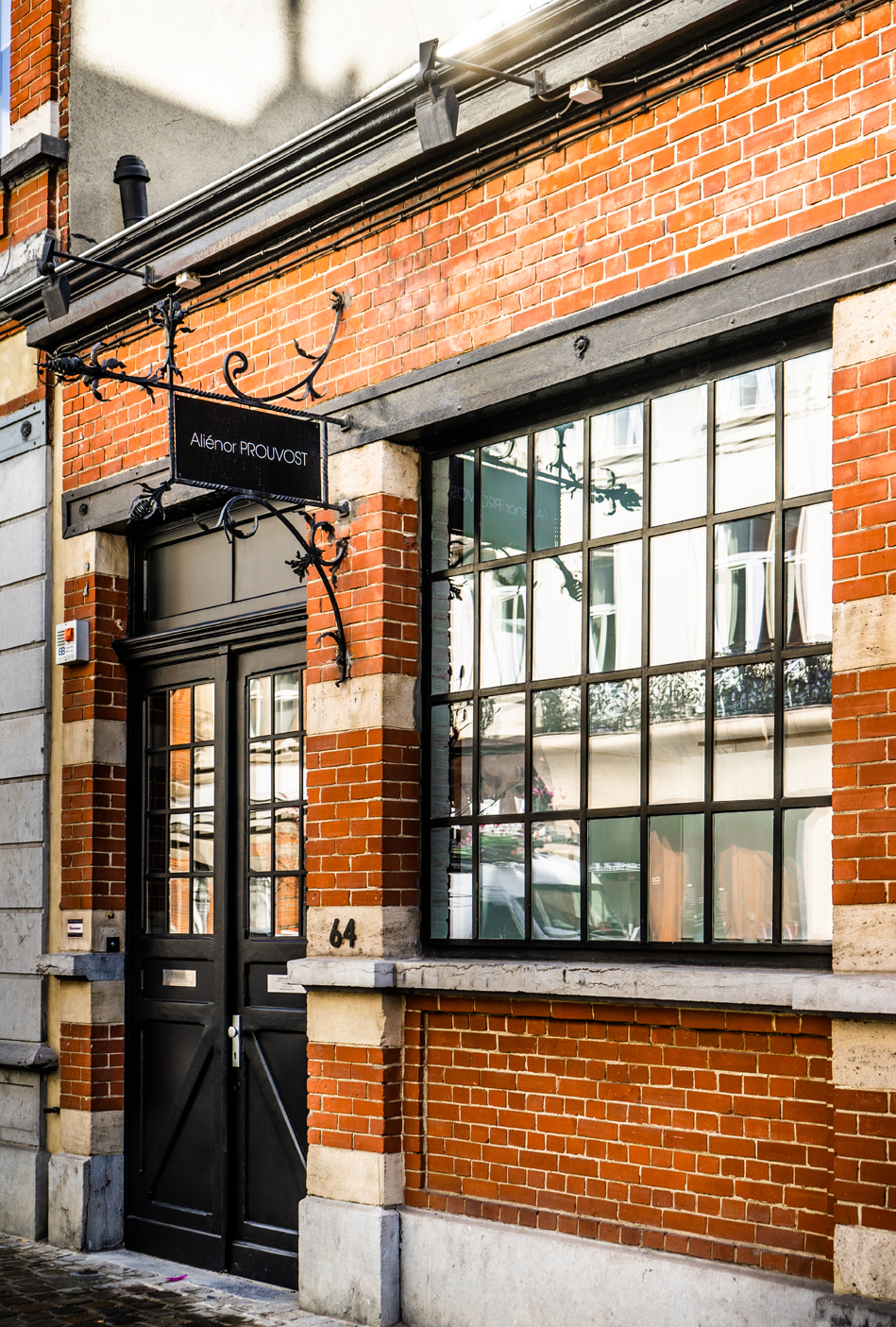