AMAURY MAILLET – THIS IS NOT A CALDER.
The gallery presents for the first time a set of mobiles by French artist Amaury Maillet.
Both complex in structures and full of great poetry, these are works conducive to reverie.
His technique is perfect. Balance, movement and elegance. Everything is right. A tribute to Alexander Calder’s works ? YES because he is the mobile inventor BUT Amaury Maillet has his own identity. This is not a Calder. 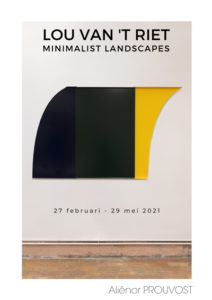 The gallery is delighted to present the contemporary artist Salomé de Fontainieu for the first time in Brussels. A Marseillaise woman who paints between her Phocaen workshop and Bibémus near Aix-en-Provence.

This retrospective brings together monumental works on paper and canvas as well as some sculptures. The artist gives us a minimalist work imprinted with power, freedom and softness like a quiet force 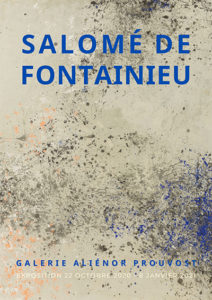 Tentoonstelling Gérard Schneider ON PAPER | 1944-1959
The gallery presents a selection of more than 70 works on paper by Gérard Schneider: from the «decisive» period (1945-1950) to the «glorious» period (1951-1961). This lyrical abstraction leader left us with a painting that is both free and poetic, at the same time strong, intense and dynamic, where gesture and color reign as masters. 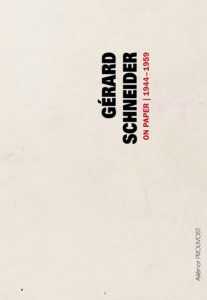 Exhibition Huguette Arthur Bertrand
« Obliquement et à travers » (oblically and through), this unusual title of a painting by Huguette Arthur Bertrand could provide a good summary of her work’s place in the Post-War artistic landscape. After arriving in Paris in 1946, she became one of the few women to join the ranks of young artists who were practicing a form of abstraction that was at first geometrical and then became more spontaneous, adhering to an artistic movement that would be called, according to attempts at clarification by critics, “lyrical, gestural, informal or tachist”. 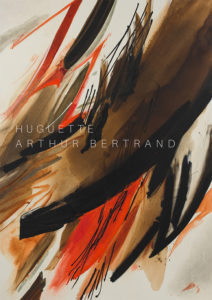 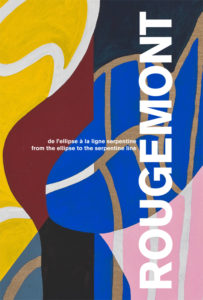